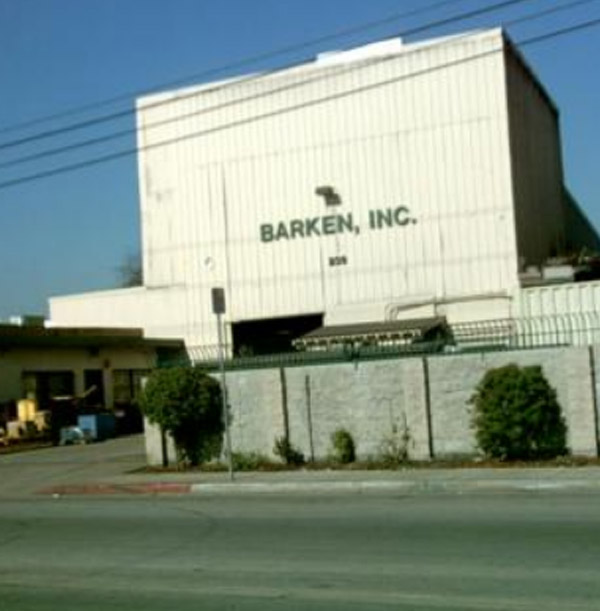 Louis Barken was one of the very first pioneers in hard chrome plating. He worked as one of the platers at Superior Plating in the 1940s. In the late 1960s, he opened his own plating company in Bell, California. He retired in 1984, not knowing that eight years later, he would return to the plating business. He was back in what he enjoyed doing the most.

At the time of the takeover in 1993, Barken's Hard Chrome only had two hard chrome plating tanks along with cadmium plating capabilities.

Barken's Hard Chrome was run under Louis Barken's management along with his two sons and their experienced crew. Everything was going well until Louis Barken became ill and passed away in 1997. At this time, following his father's wishes, Gary Barken took over the business.

Gary has updated Barken's Hard Chrome by installing ventilation and scrubbing systems to meet environmental requirements by the EPA. Gary has upgraded every aspect of his father's company, and has continued the family legacy, specializing in small and large O.D. and I.D. work.